The fundamental constraint of knowledge creation work – such as software development – is our ability to discover and create knowledge.

Imagine that you had spent Monday through Thursday working on an essay, a song, or even a computer program. You tore up seven ways that you realized wouldn’t work. You took a walk outside. You slept on it. You did research and found an eighth way that looked like it would work, until you showed it to a friend who pointed out a serious flaw with one part of your idea. By Thursday afternoon you had nearly finished a ninth way that combined the best of your previous approaches and looked to be nearly done. Then Thursday night your cat walked across the keyboard and somehow deleted everything you typed that week. 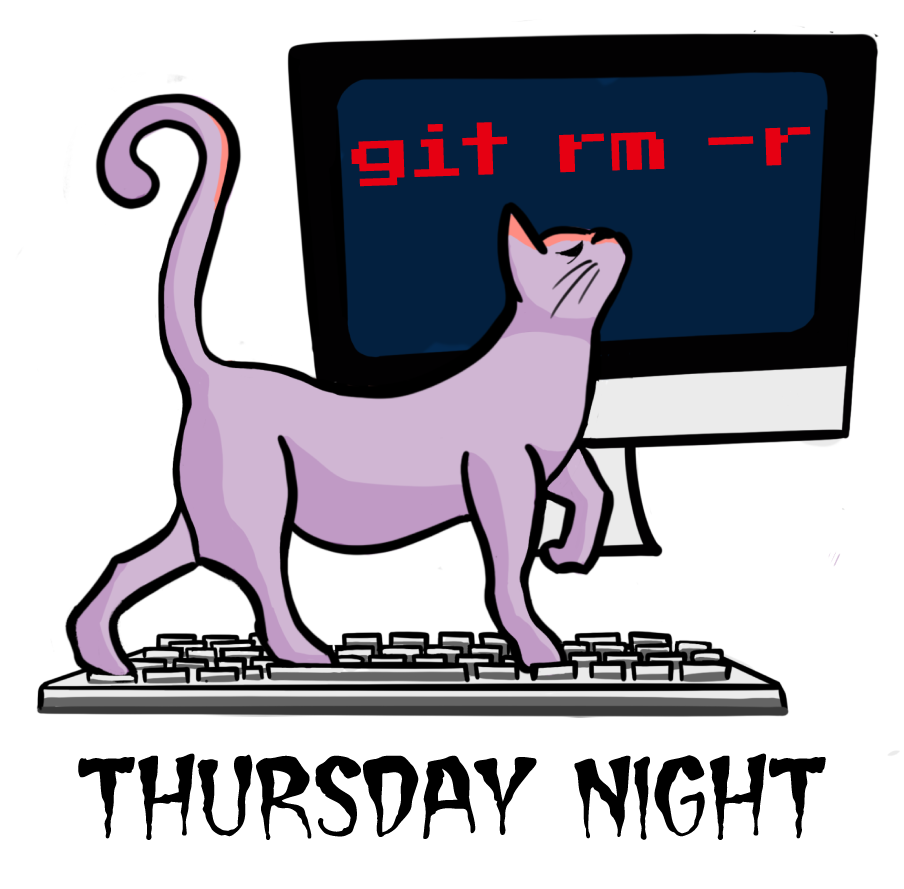 Would it take you another four days to get back to where you were? Of course not! By 10AM Friday you’d be ahead of where you were Thursday night. Therefore what was the actual constraint on that work? It wasn’t the typing. It was the learning and creation of new knowledge.

Have you noticed that companies with lots of money and people can’t seem to develop software that works very well? I know interns who can make better websites than certain airlines can. Those shops aren’t built for learning. They’re organized as if software development is just about typing code. When that fails, they try to fix it with harmful measures: adding incentives and “accountability”, creating new roles and departments, hiring even more people to type code.

Hint: Johnny, Inc. Is Not “Understaffed”

I recently visited a big bureaucratic agency that had trouble doing things that are easy for a small co-located team using modern development practices. I almost fell over when I heard one of the dozen project managers say “We’re understaffed.” No … that’s not the problem.

What would be different about an organization that recognizes that better software is really about our ability to discover and create knowledge?

Becoming a learning organization isn’t something that gets solved once, by a training program, a reorg, or a one shot “Agile transformation.” It doesn’t happen just by talking about organizational culture. It is a deep change that cannot ignore the policies and structure of the organization.